Carissa Does PINKS ALL OUT WEEK

PINKS: ALL OUT is back. New episodes. New Channel.

Outdoor Channel tonight (Monday, March 7) premieres the first of four new episodes of PINKS: All Out, the amateur drag-race competition series that aired for several years (and more than 100 episodes) on Speed Channel before Fox Sports converted the network to FS1 in 2013.
The new PINKS: All Out will air at 8:30 p.m. on four consecutive Mondays, Outdoor said. The theory is the same core audience that watches hunting shows will respond to a program about people who like to fix up and race their own cars.
READ FULL ARTICLE HERE 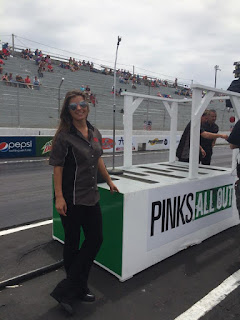 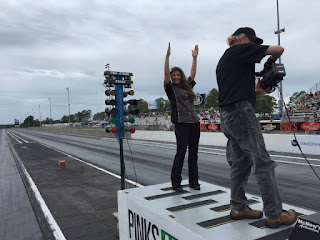 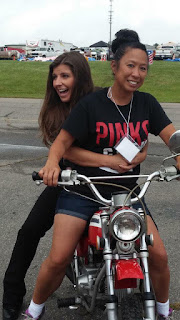 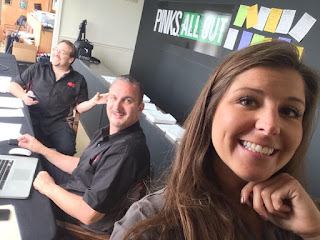 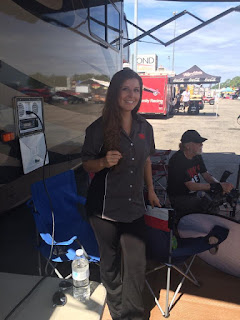 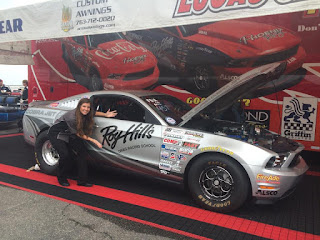 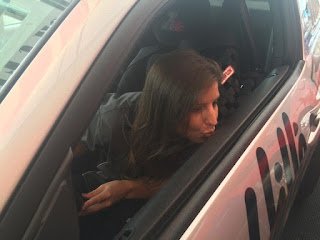 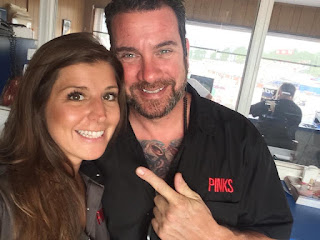 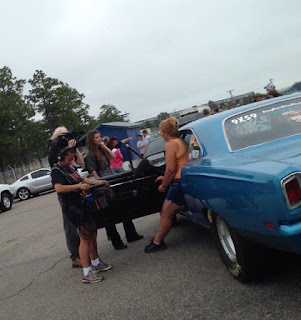 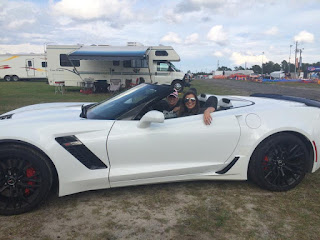 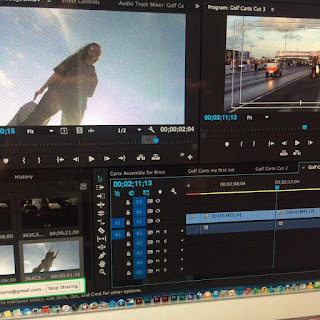