Mom Diagnosed age: 55 "Likely represents Alzheimer's" -December 2007-
2003/2004:  Dad is diagnosed with cancer and Grandma recently passed. Mom told Dr. Lisa Pearce in 2007 that "When my mom died I felt like she took some of me with her, including my memories." She went on to mention that dad's diagnoses made it even worse.
Nuerology reports show Memory Complaints beginning in 2004. Minor complaints like difficulty forming memory for new events or conversations. She/ we associated her issues to be with severe depression. The Dr. also didn't feel the memory issues were caused by a structural brain issue but placed her on Aricept and Zoloft. [Dr. McLaren]

History:
My Mom Cathy had back surgery around 1994 A disoriented disc. Fragments of her vertebrae were removed.
Mom has asthma.
Mom has shown a possible allergy to IBUPROFEN.
Mom has seemingly lost her ability TASTE & SMELL. Claims it started around 1994 after surgery. It declines each year. (she can still…
Post a Comment
Read more

Carissa Does take interest in the Cellphone Industry

Carissa Does sing in a Gospel Choir

A Daughter to Dementia Poem 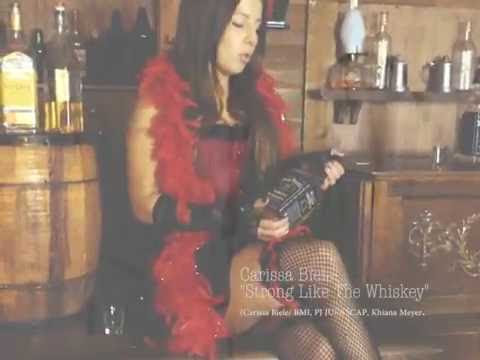 Carissa does Songwriting- About the song "Strong Like the Whiskey."