Carissa Does It All= Nascar All-Star Race edition

Ever win a bet by complete accident? I did! I appeared in North Carolina for the All-Star race just because. Upon my arrival, my friends were in the middle of placing totally legal and friendly verbal bets on who would win. They asked me to place my bet so I yelled, "Kasey Kahne," strictly because I thought he was going to be my future husband. Everyone laughed at me and taunted me for picking a driver that wasn't even IN the All-Star race. I am a hard headed woman and I don't like to take crap from anyone; especially men. So, I blurted out that Kasey would get voted in as fan pick and then kick everyone's @$$ in the race. I'll- Be-Darned if that isn't EXACTLY what happened. 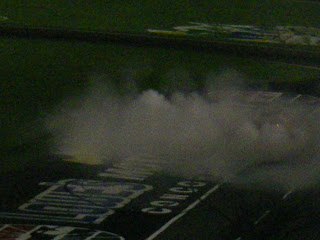 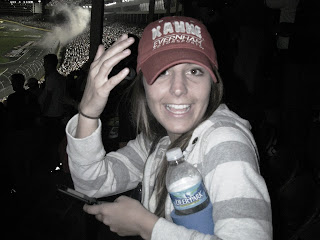 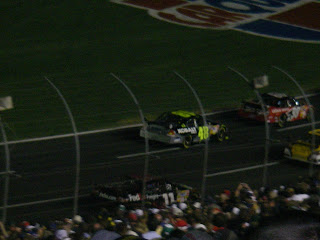 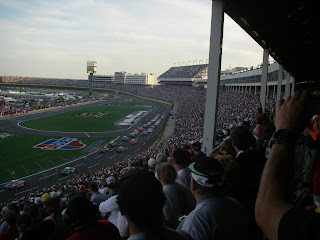 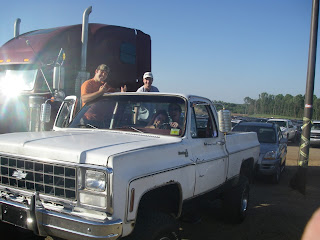 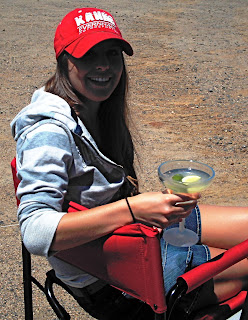 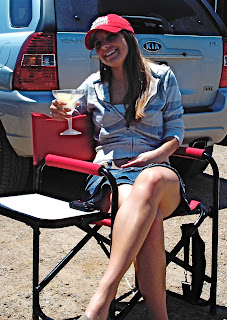