Carissa Does Co-Host on IHRA #NitroJam

I get a thrill out of living life in the Fastlane and a three-year contract with the IHRA drag-racing series made dreams come true when they hired me as a co-host for a television series called"Nitro Jam."

I had the opportunity to travel to dragstrips all over the US and Canada, make an entirely new family of amazing people and gain experiences I never imagined! Not to mention, I was honored to work alongside the legendary Clay Millican and my band got to perform at some really cool venues! 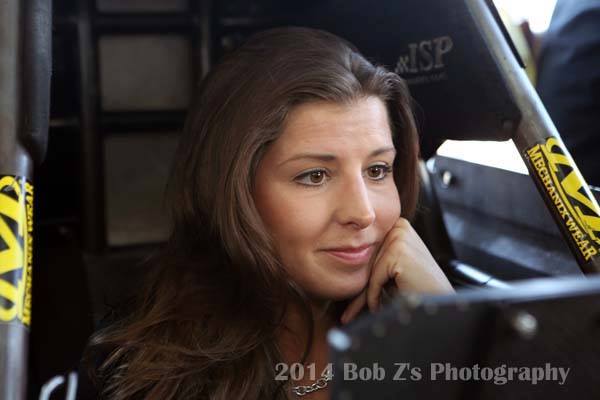 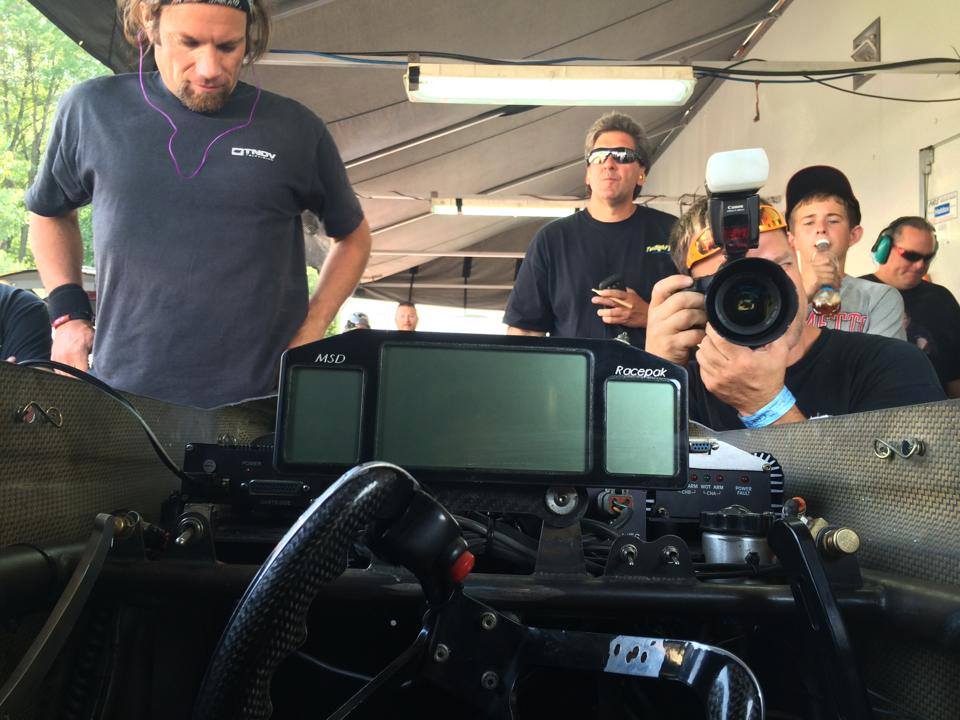 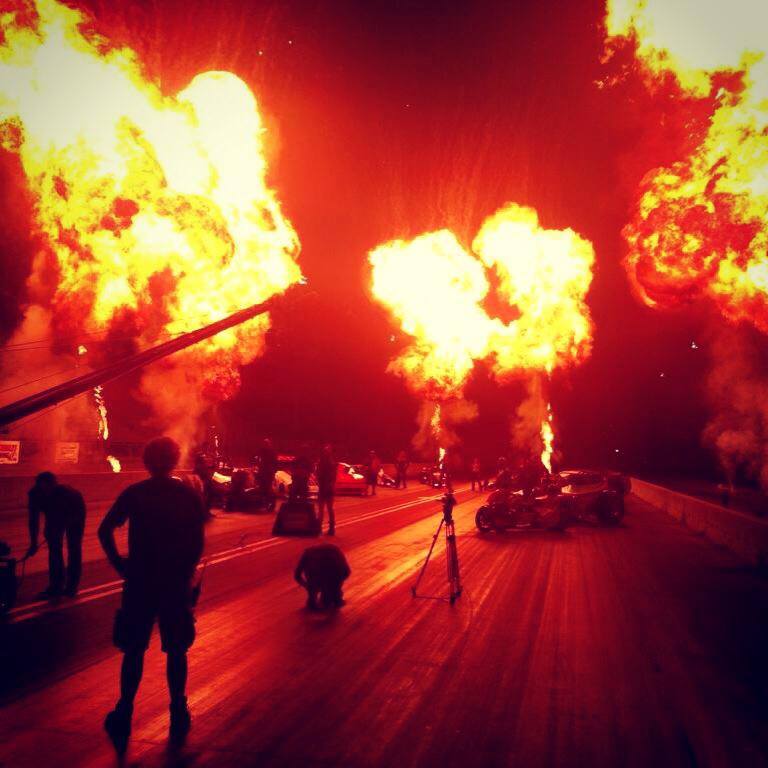 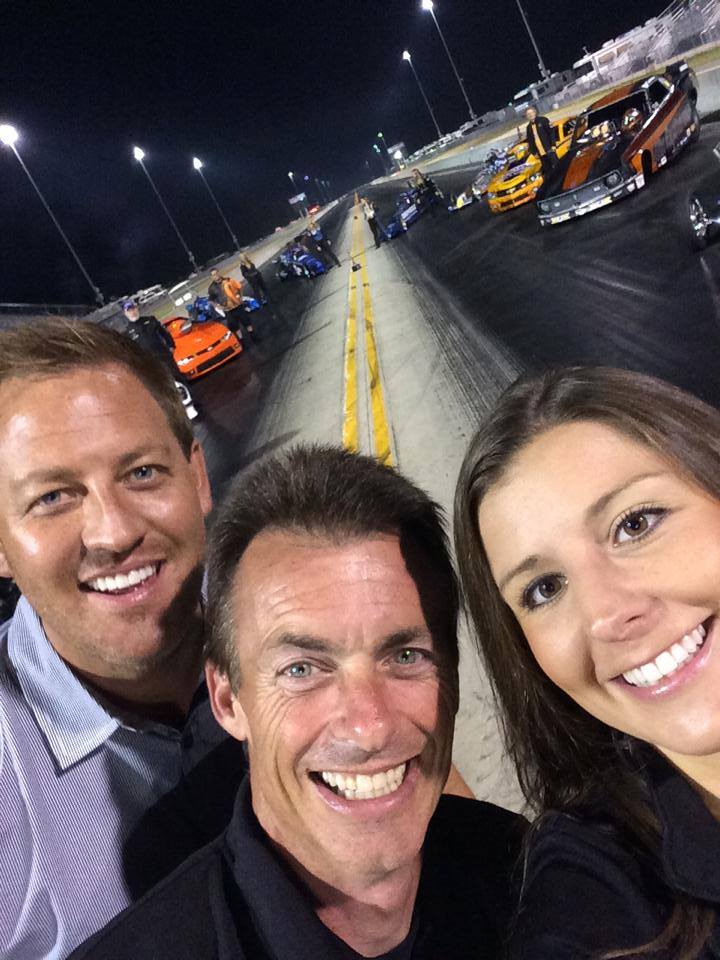 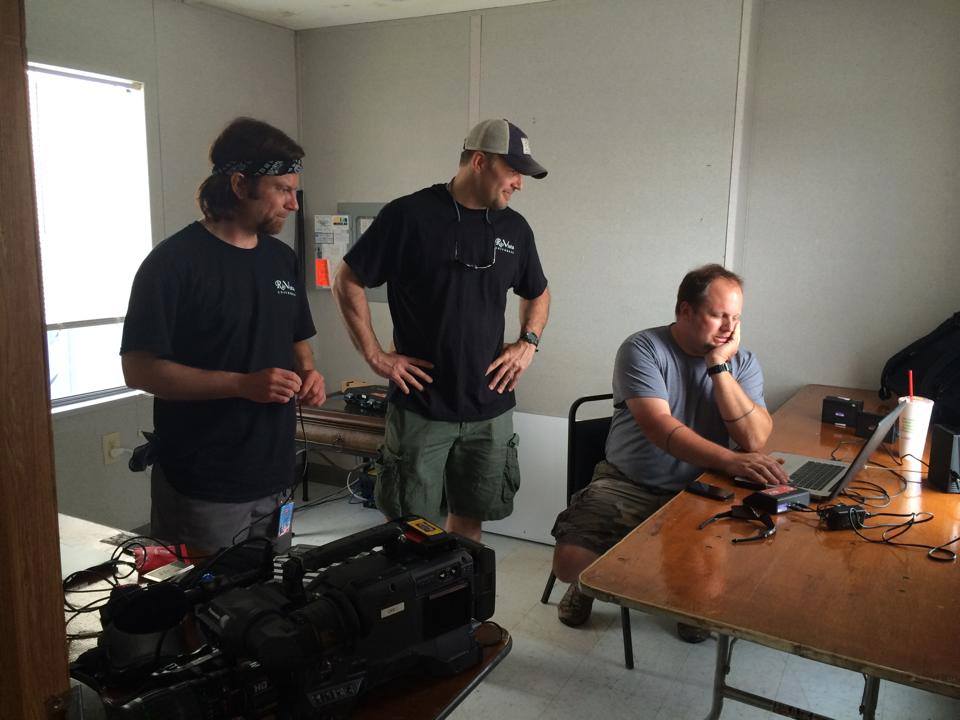 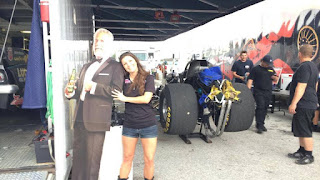 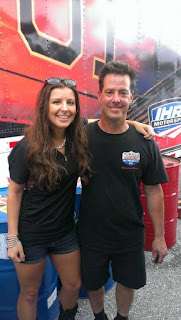 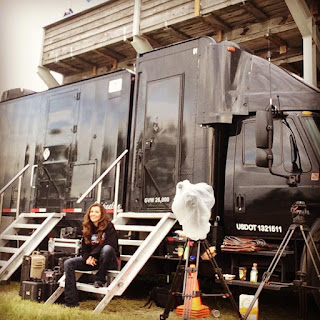 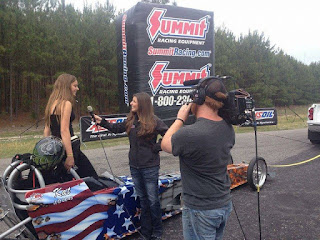 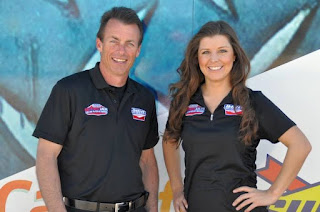 The International Hot Rod Association™ (IHRA) and IRG Sports + Entertainment™ are excited to announce that Clay Millican and Carissa Biele will serve as hosts of the all-new Nitro Jam Drag Racing Series television show airing on MAV TV this fall.
Millican, one of the most decorated racers in the history of the International Hot Rod Association, will return to the IHRA spotlight as a commentator while newcomer Biele will serve as pit reporter for the brand-new show airing later this year.
Focusing primarily on character-driven entertainment, the NJDRS show on MAV TV will showcase drivers, classes and cars in a unique blend of on-track racing and behind the scenes stories. With its roots in reality storytelling, MAV TV will bring fans up-close-and-personal with the stars of the IHRA’s professional drag racing series and all of the exciting drama that is associated with championship motorsports.
“When you think of IHRA you think of Clay Millican. He is the most successful racer in the history of the IHRA, so when this opportunity came about, we thought who better to host this show than Clay,” said Scott Gardner, President of IHRA Motorsports. “With Clay’s racing experience and charisma, coupled with the broadcast experience and charm of Carissa, we feel that this team will elevate the program and create even more excitement when the IHRA finally makes its return to television later this year.”
Millican won six consecutive IHRA Top Fuel championships from 2001 to 2006, winning 52 races and earning more than 60 finals during that span. He won 68 percent of the races during his six-year reign atop the IHRA Top Fuel world including recording an amazing 21 wins in 24 races in a two-year span. He also set both ends of the IHRA Top Fuel world record and was the very first IHRA driver to dip into the 4.40s on the quarter-mile.
While Millican is definitely known for his accomplishments on the track, he is also a veteran in front of a camera. Millican has served as host and commentator on a number of motorsports shows including Pinks All Out, Burnout and Drag Race High, making him a perfect fit to join the IHRA team on MAV TV.
“I am really looking forward to partnering with the IHRA in bringing this great series back to television and hopefully turning this into one of the most watched motorsports shows on television,” Millican said. “There are so many great stories and characters within the IHRA and this program will bring those people to the spotlight and show what really goes on behind the scenes at a drag race, good, bad and ugly. I really feel like this format can turn into something big.”
Working alongside Millican will be Biele, a young, energetic reporter hailing from Nashville, Tennessee. A former television news anchor in Missouri and aspiring country music artist, Biele will work with the drivers and teams as pit reporter for the all-new Nitro Jam Drag Racing Series. 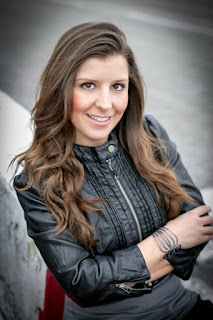 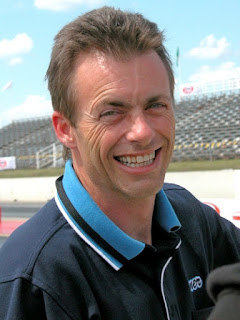 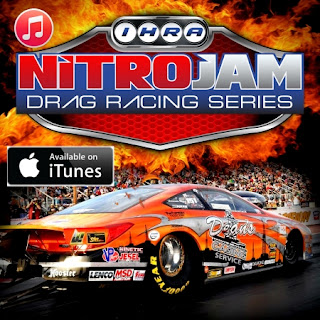 PS: While you're there check out my iTunes Music.
Location: Cordova, IL 61242, USA